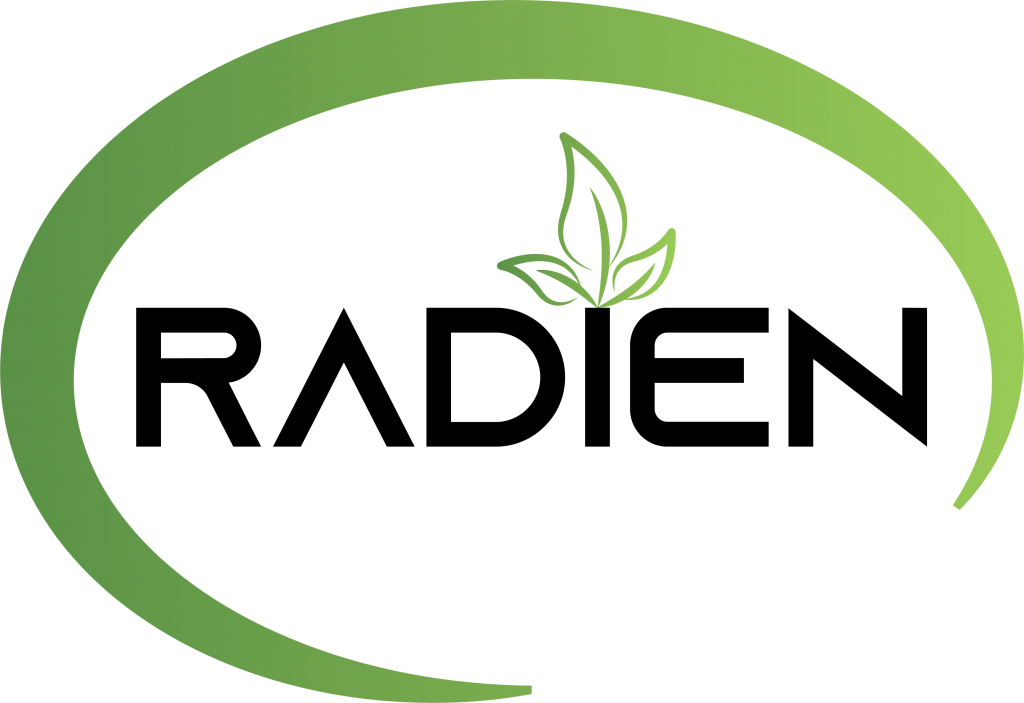 Radien had a humble start out of ancestors from the current owners who farmed since 1690 in France and Holland and later came to South Africa. The current owners are the 5th and 6th generation farmers in Fouriesburg. The late Esias Scheepers started on the farm Gezina. The farm has since been diversified to be more sustainable with different areas of farming and to better utilise the soil without compromising the sustainability.

Fourie Scheepers and his sons Esias and Louis Scheepers farm with sheep, cattle, apples and a few other crops in the area.

The crops where started to help keep the cattle and sheep  overwinter in good condition and to help it be more sustainable , it was decided to plant green feed (corlands rye) and later dry beans in a crop rotation system. It is still considered as one of the best practices in the Eastern Free State.

Later, it was decided, after the drought of 1992, to grow apples. This was done to limit the risk on the farm when the droughts came around.

We believe it is still important to farm sustainably, without destroying the natural resources, but rather improving it.

The farm is actually a synergy, where the one branch supports and/or improves the other. 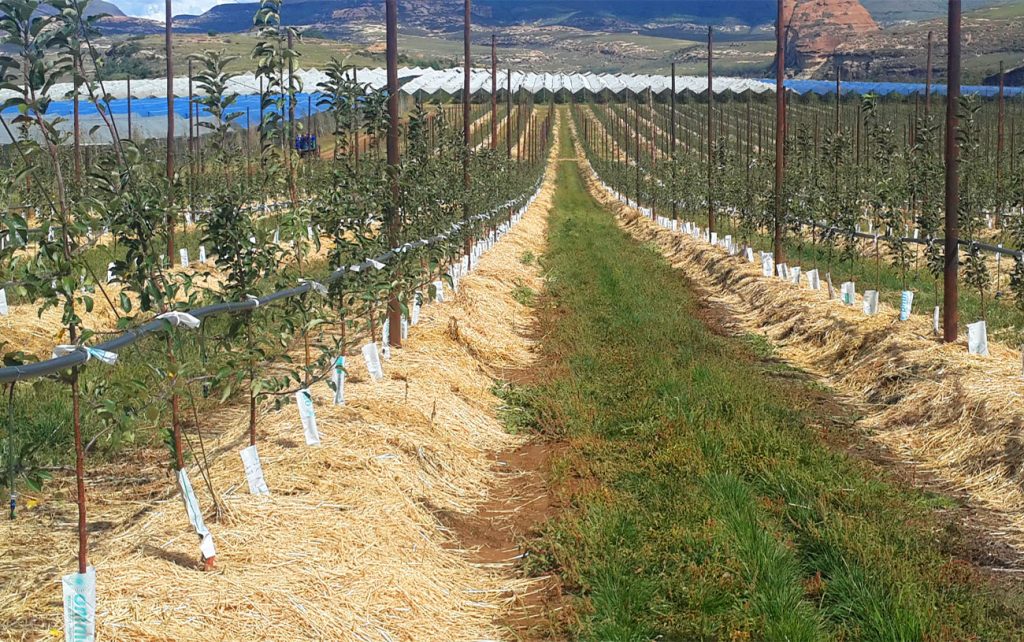 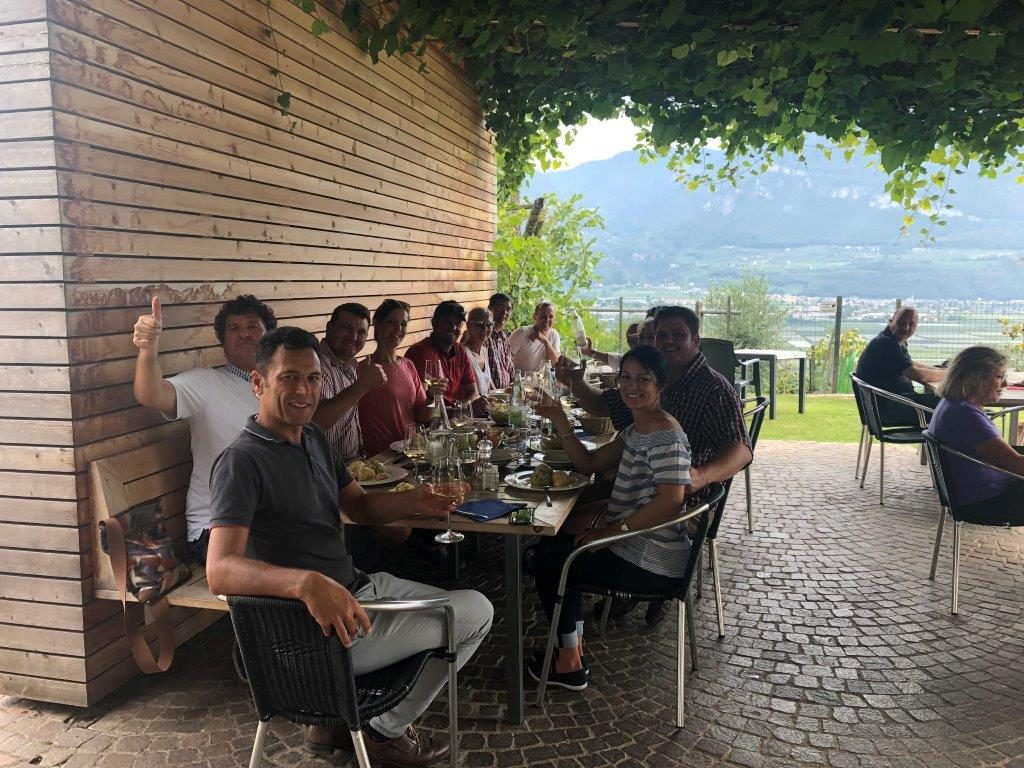 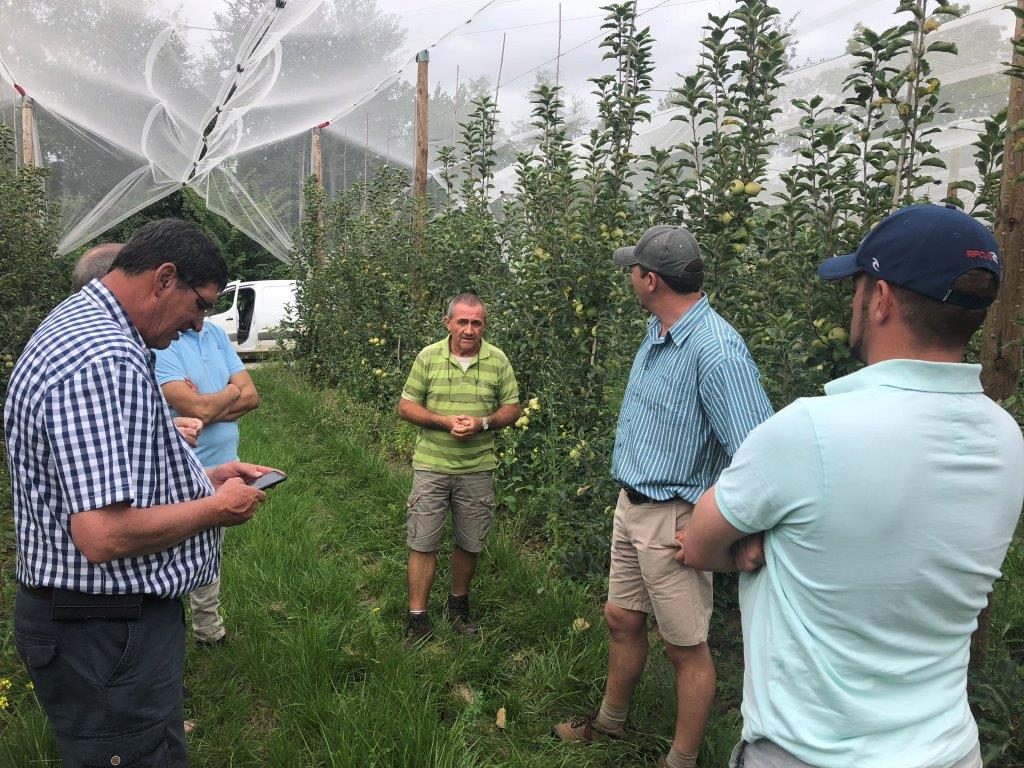 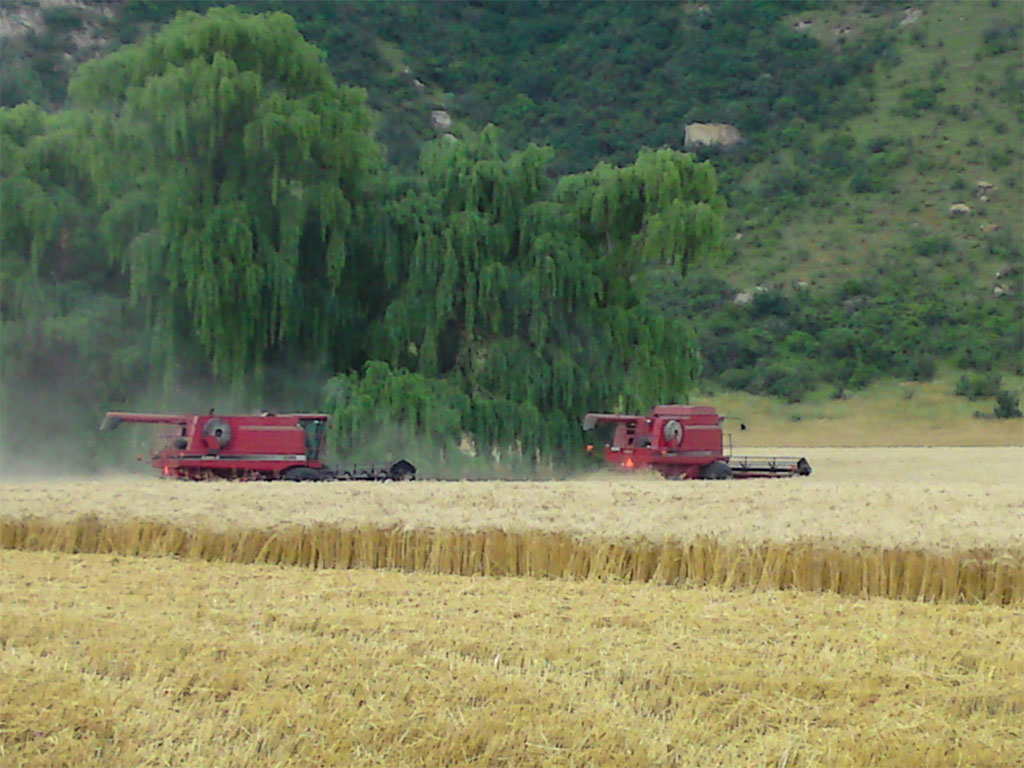 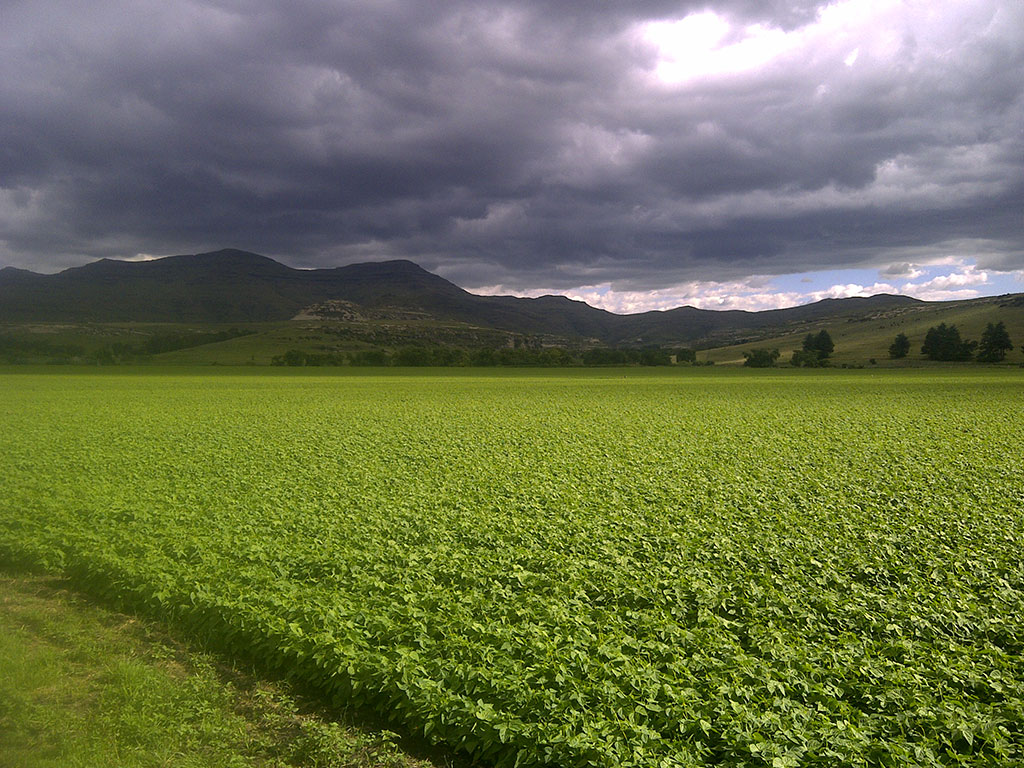 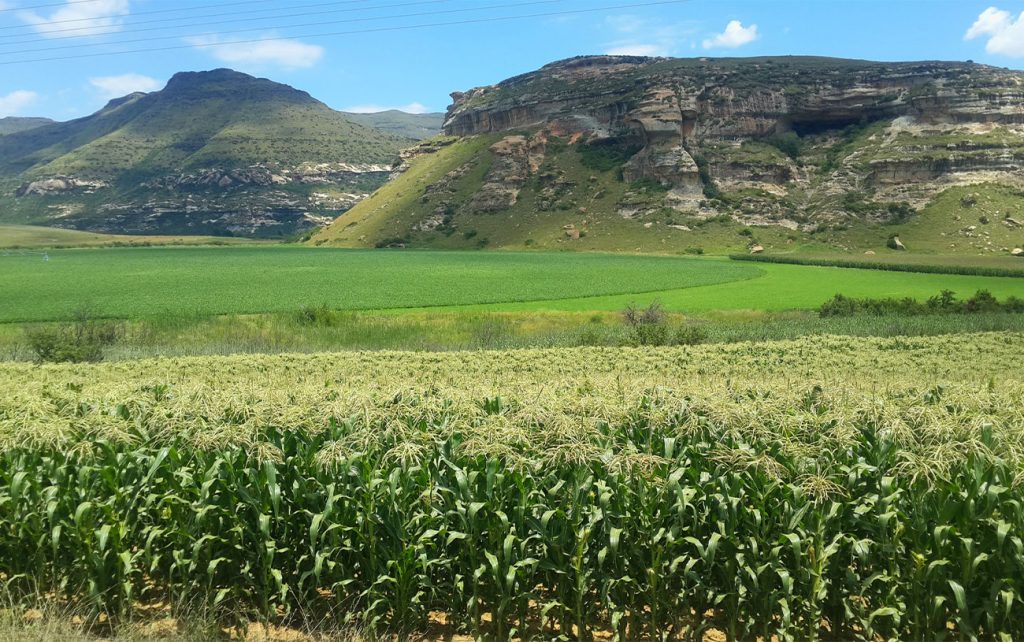 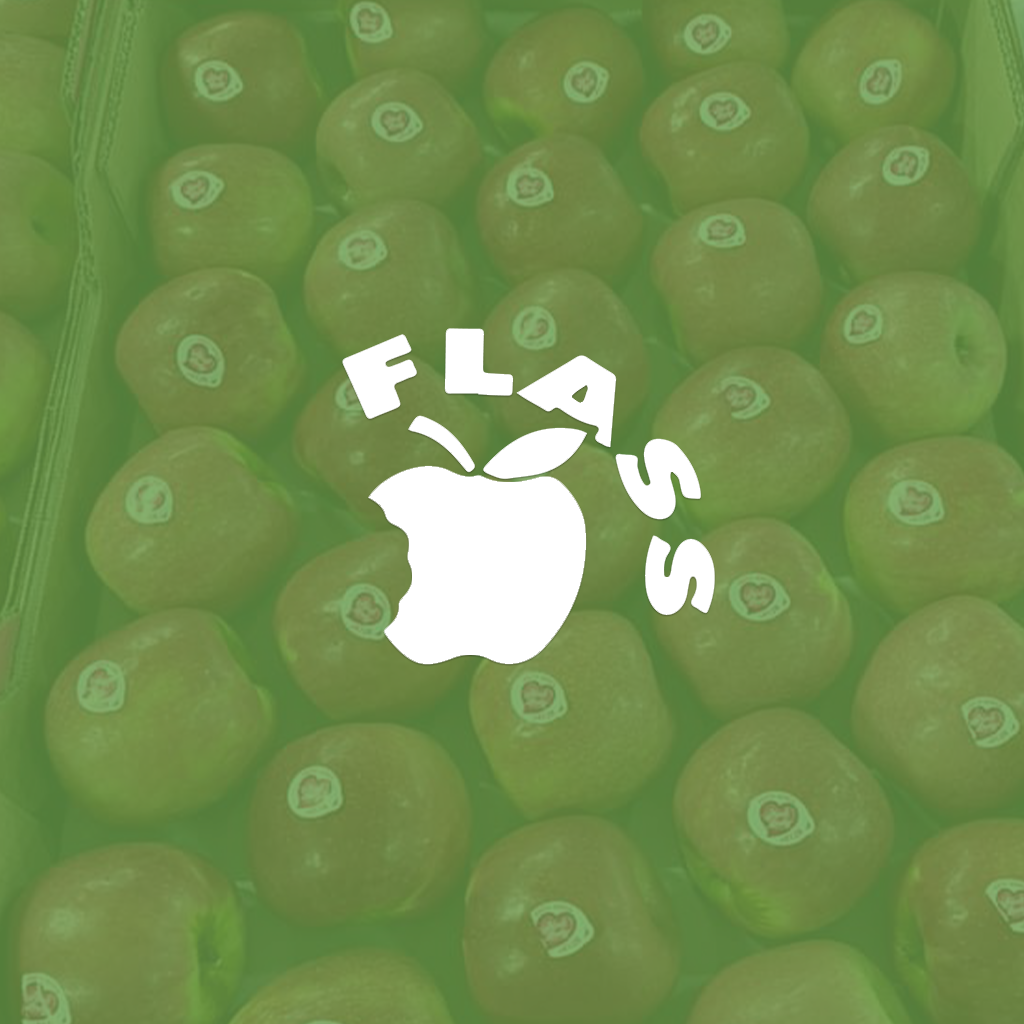 Flass Apples is located on the farm Violet and Kransfontein.

Apples thrive in the cold microclimate of the Witteberg Mountains in the Eastern Free State varieties that do well color in the Cape, color here in the mountains even better.

In February, Royal Gala is delivered as a variety before Cape production begins and exported to the Far East, the Middle East, Mauritius, Russia and other countries. The Romeo variety (marketed by Stargrow) has been tailored for the African market.

Flass Apples is aimed at the export market.

The apple’s brand name, FLASS, represents the initials of the four siblings – originally focused on livestock and grain.

We are located in the Eastern Free –State close to Fouriesburg.

We have our yearly auction every February  and we delivery about a 1000 animal’s on this auction. We produce 4- 5 kg fleece wool per ewe,  anything from 18 – 22 micron. 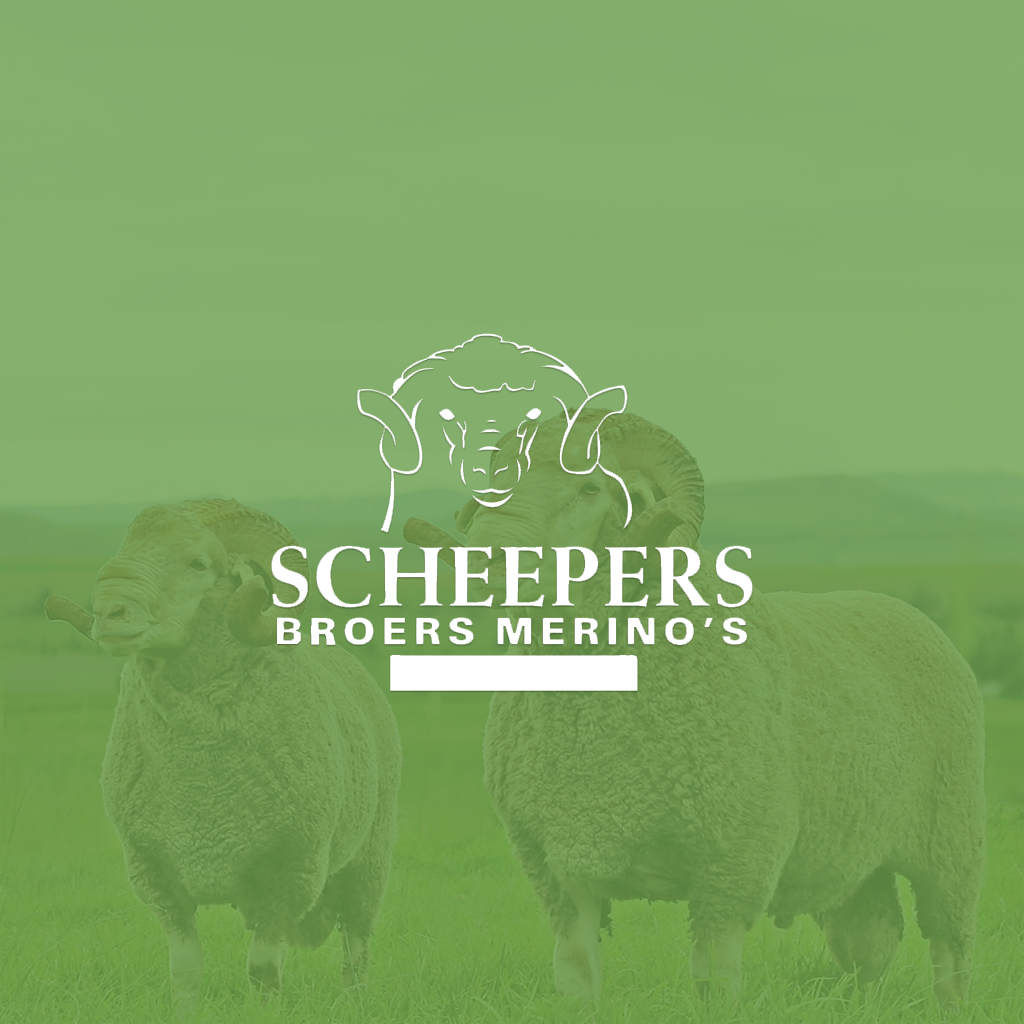 The late Esias Scheepers and Adinie Scheepers started farming on Gezina, Fouriesburg in 1949 with merino sheep and cattle.

In 1967 he got in contact with Prof. Jan Bonsmara in search for his first Bonsmaras base cows, which later laid the foundation of the Zinabos herd as it exists today. Today we are the 3rd oldest Bonsmara herd in the country that still belongs in the same family.

The breeding goals have changed, but by exclusive selection and new tools available, we developed the herd into one of the best Bonsmara herds in the world. We model our breeding goals to the economy of cattle farming in South Africa: Fertility, adaptability, excellent mother traits, heritability and longevity.

These lovely restored farm houses are fully equipped and accommodates each between 9 – 12 people at a time. Situated 28 km from Fouriesburg, in a peaceful and calm setting for ultimate relaxation. The mountains and the peacefulness of this location will lull you into a blissful state to be one with nature. 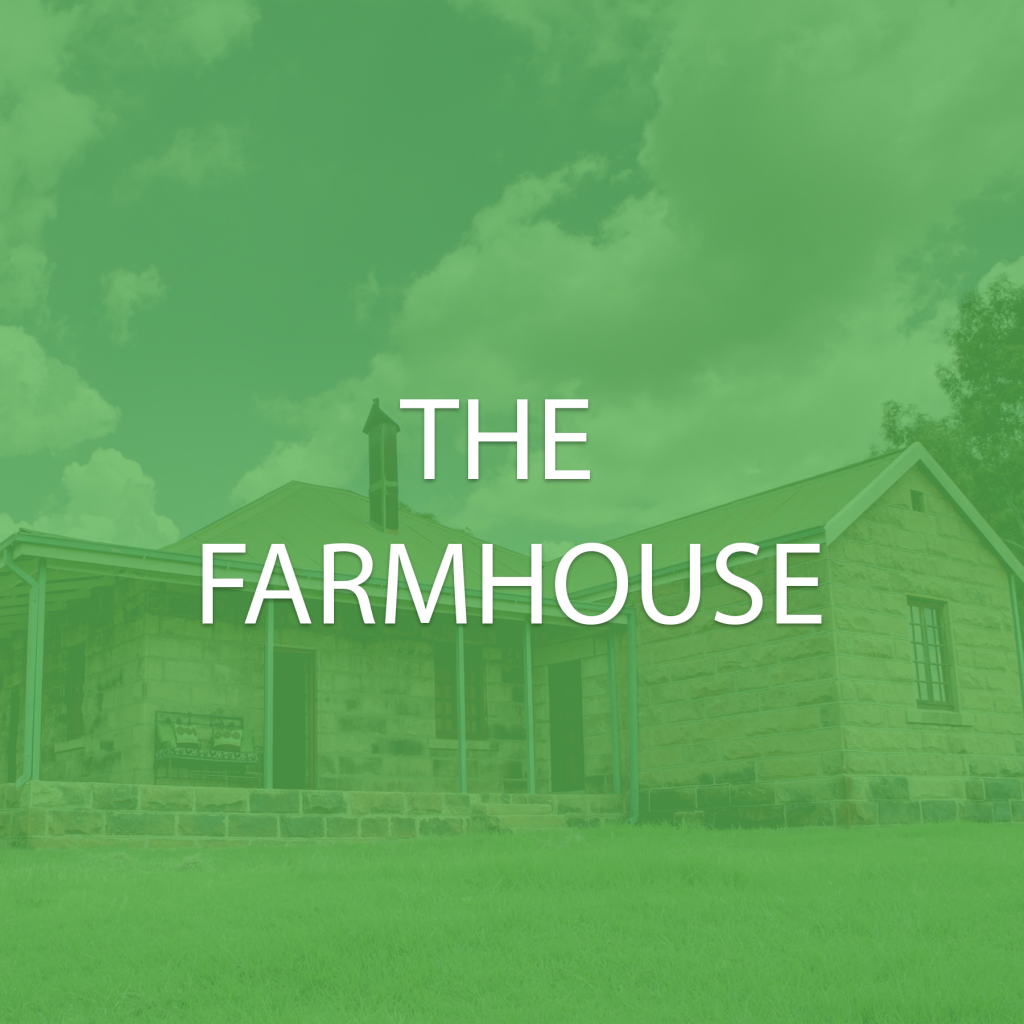